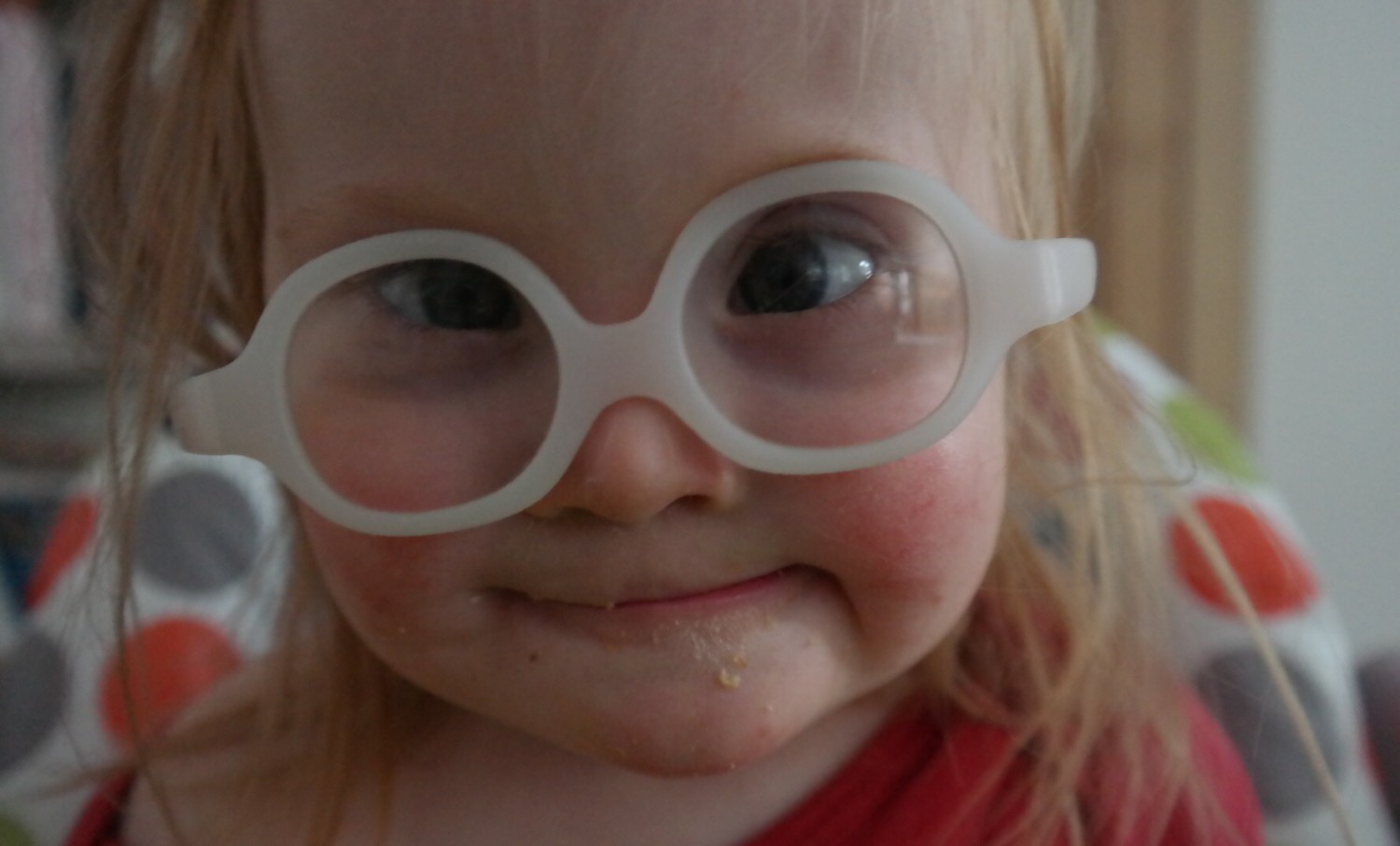 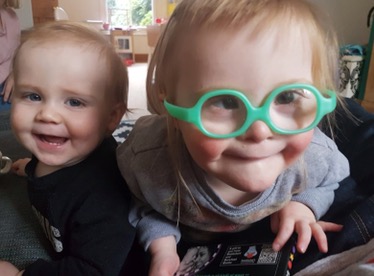 It started well, with a lovely bit of maternity leave when Audrey napped and on nursery days I could go to the cinema or sit and drink hot chocolate alone. Or nap. Or stare into space. Basically just “be” without a child around.

Then February came; Rex arrived! He turned our lives completely upside down and took me from tired mummy to completely-shattered-and-almost-broken-mummy.

Both my children took their first independent steps! Audrey in October, aged 3 and 3 months, Rex in December aged 10 months and 4 days.

I’ve was so very low at times last year and sometimes too focussed on that. I am looking forward to feeling more positive, as Rex sleeps more and they both become more independent.

I have been wishing away the baby days, but please be assured I have also taken time to appreciate Rex’s delicious baby head, his tiny toes, they way he looks at me whilst having his milk, they way he needs a cuddle after a fall… all of his good baby stuff I will remember, I know I’ll miss it, but I am so excited about this summer. Two walking children!

Rex has started saying “Dada” more often and even aimed it at Ted, so we are taking that as his first word. I’m probably more excited that he has signed “milk” and “more”. We love Makaton.

In the meantime, Audrey’s talking is coming along fantastically and she surprises every day with new words and clever phrases. “Audrey’s so happy”, “Rex, what’s wrong? D’you need a duddle?” … as I type this she is playing with a doll saying “You done a wee wee? Do a wee wee in the potty? Say goodbye to everyone”. She’s a star.

Scarily 2017 would be the year Audrey goes to school, but we have made the decision to defer her until next year, giving her extra time to be potty trained, be a strong walker and generally close the gap between her and her peers. We have picked a local mainstream school and fee very strongly that Audrey will thrive there. She loves learning through play, she is a goody-two-shoes and I think she will be popular at primary school.

Anyway, let’s get 2017 out of the way first. I need to find a job so that could lead me down a new path. And once Rex turns a corner and learns a bit about being gentle and sharing, he and Audrey will be great playmates. 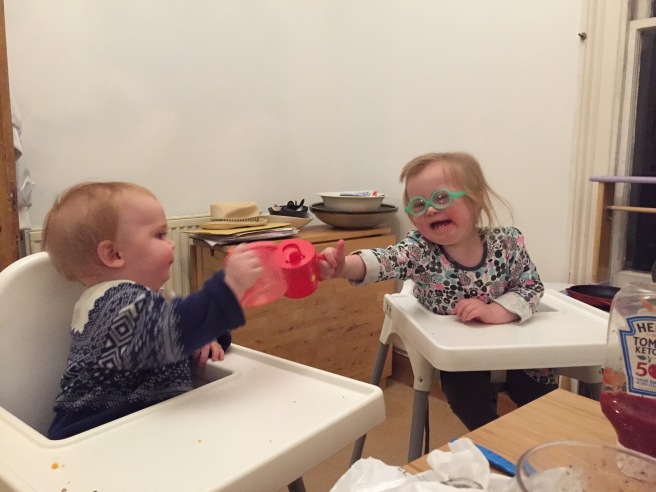